Carrano Air & HVAC Contractors, has an experienced and professional service team trained for Residential, Commercial and other HVAC Services.

We provide prompt and courteous service 24 hours a day, 7 days a week. Our knowledgeable staff utilizes the latest in trade technology to diagnose and repair all HVAC systems. We are dedicated to quality and dependable service work.

Click the “Book An Estimate” button above to request your free Carrano Air HVAC Contractors, Inc quote & tell us more about your project.

We’ll contact you within 24 hours to discuss your project and set up an appointment for your FREE estimate.

Get Your Job Done

After you receive your quote you can choose to book and schedule your AC & Heating Repair Services job.

When you choose a team of professionals to handle your requirements, it means quality service. We offer as much commitment to our job as we did for all of our previous clients.

As a team of experienced professionals who do more for less, we guarantee best outcomes. From scheduled maintenance to immediate repairs, we manage it all at lower and affordable costs each project. 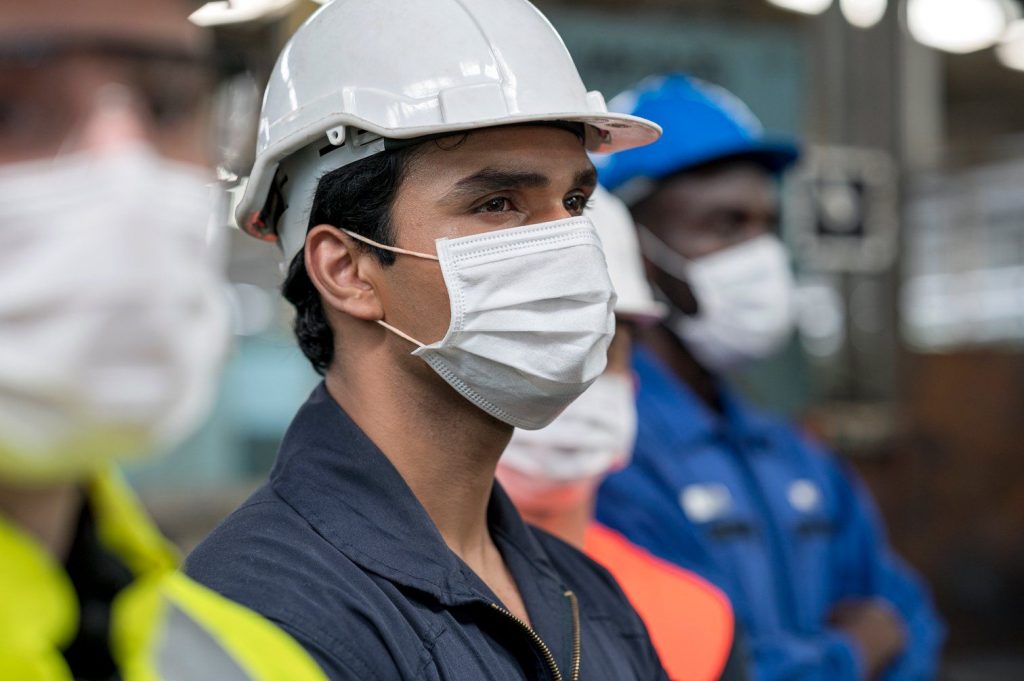 When you need your air conditioner to stay in its best condition all year, you need our experts. Contact us now to request a free quote and estimate or to address more HVAC worries.

Want to fix all your AC & Heater Problems? Let’s make it happen now!

Our HVAC services are skillful, affordable and will make your home energy efficient. At Dayton’s Best HVAC Contractors by Carrano Air, We use state of the art tools and equipment to troubleshoot and service  your AC & Heating needs and our technicians are highly skilled and driven to pledge customer satisfaction. We uphold the highest standards of honesty, integrity and assurance of our work.
You may contact our partner ac repair contractor in Edison NJ, Carrano AC & Heating Repair Edison

Our HVAC services are competent, affordable and make your home energy efficient. At Dayton’s Best HVAC Contractors by Carrano Air, we use state-of-the-art tools and equipment to troubleshoot and service your air conditioning and heating needs, and our technicians are highly trained and committed to customer satisfaction. We maintain the highest standards of honesty, integrity and safety in our work.
You can contact our partner for air conditioning repairs in Edison, NJ, Carrano AC & Heating Repair Edison

Comfort is key when it comes to Heating and Air Conditioning. It’s the reason you have an HVAC system, to begin with. When your AC goes out on a sweltering summer day, or your heat fails on a cold winter night, it is not just an inconvenience; it’s an emergency. You need your system repaired fast, and you need the job to be done correctly. How do you know who to trust among HVAC Companies in NJ? Carrano Air has the experience and a good reputation in the community. An A+ rating with the Better Business Bureau is proof of superior customer service. Certified technicians will expertly diagnose the problem and repair it quickly so that your home will be comfortable again. You and your family shouldn’t have to suffer in an uncomfortably hot or cold home while you wait for a repairman. Maybe your system is completely beyond repair. If you’ve applied all the band-aids you possibly can, and it’s time to replace your whole unit, Carrano Air can handle that job as well. Carrano Air specializes in new HVAC installations and replacements. So if you’re looking to build a whole new HVAC system, or if you require a replacement for your old system, you are in the right place

Our vision, Your future.

Dayton’s Best AC & Heating Repairs by Carrano Air, isn’t just our name, but we are who you hire to service your home’s HVAC systems and to deliver all the best and topmost services for you. We are neat, qualified, and well-mannered HVAC contractors in Dayton NJ, we guarantee you the best results every time. All of our technicians have suitable HVAC System expertise, from motor parts to air compressors. We serve many areas throughout New Jersey and have worked with various different systems

Air Conditioning and Heater REPAIR NEAR ME

When your AC or Heating system quits, you need someone near you for fast service. As your reliable team in HVAC contractors in NJ, you can trust us all the time. We are serving more homes and businesses in the area with our reliable and trustworthy Heating and Air Condition technicians. Wherever you have high indoor humidity and suffocating rooms, we can help and assist you the finest. You could continue to hang on our team for your most effective and affordable air conditioner service contractors. Contact us now to schedule our skilled heating and cooling professionals for your needs. True to our name, we are real specialist and experts of Dayton, New Jersey in AC & Heater Repair. Our training for our technicians has given us the power in leading the industry to deal any job needed in AC & Heater Repair Near me.

Don’t take your Dayton, New Jersey, house for granted. It’s a special location with a wide variety of habitats, each with their own small charms. Spend your weekend getting to know the region by discovering all of its hidden gems.

#4 in Middlesex County’s list of the best places to raise a family
The population of Dayton, a suburb of New York City, is 8,158. One of the nicest locations to live in New Jersey is Dayton, which is located in Middlesex County. Residents in Dayton enjoy a sparse suburban vibe, and the majority own their houses. Dayton has a large family population and a liberal slant to the population. Dayton’s public schools are well-regarded.